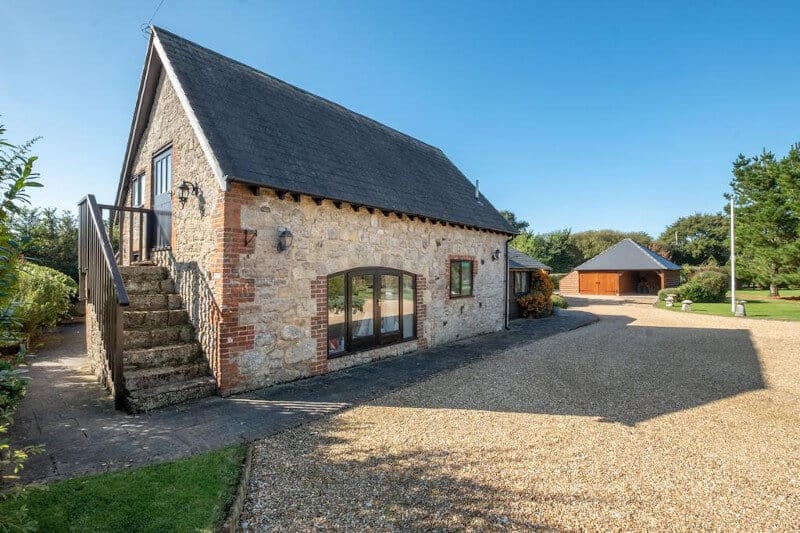 Not many people realise that PPI was first contested in a crown court back in 1992-3. In that case, it was found that the amount of the premiums paid on the PPI totalled not far off what could actually have been claimed under the policy. As part of the settlement agreement that was reached in the case, a secrecy agreement was put in place for ten years preventing any publicity about the matter at the time.

We are the UK’s leading Stamp Duty Land Tax reclaims experts. We’ve reclaimed over £15 million in the last 12 months. See if you are eligible for a Stamp Duty Refund.

Fast forward then, to over a decade later, and a copy of the judgement was sent to both the Office of Fair Trading and the Citizens Advice Bureau. This would result in several years of claims, a super-complaint by the CAB to the OFT, new rules put into place by the Financial Services Authority, and eventually a judicial review which found in favour of the consumer.

It took nearly two decades before the systematic nature and scale of the issue of PPI mis-selling was realised, and people began to finally be compensated – sometimes in the amount of tens of thousands of pounds – for what they had unwittingly overpaid.

We hope that Stamp Duty errors don’t take quite so long to get the mass public attention they deserve, but that’s not the only way in which we would argue that SDLT Refunds are – despite surface similarities – a very different matter from PPI.

Firstly, there’s no question of anyone ‘misleading’ people into paying the wrong amount of Stamp Duty. Where the rules on selling financial products were fairly clear and it can be argued that institutions were playing fast and loose with those rules in order to maximise profits, Stamp Duty is a complex, even labyrinthine matter. At the last count, 49 different reliefs exist in the current Stamp Duty legislation as of January 2022, and often these are missed thanks to a combination of factors including, but not limited to:

• Lack of awareness of all the reliefs in the property industry at large, meaning estate agents won’t mention what could be relevant features of the property, and solicitors often won’t know to ask, indeed they mainly rely on HMRC’s calculator

• General lack of knowledge on Stamp Duty amongst conveyancers, who rarely consult specialist tax advisors as a result

Secondly the only body ‘profiting’ from these errors, is HMRC.

Solicitors, financial advisers, accountants, and anyone else who may assist in your purchase of a property do not stand to benefit in any way, financial or otherwise, if you pay the incorrect amount of Stamp Duty.

Thirdly, because the nature of Stamp Duty errors is so distinct, you don’t have an unlimited timescale in which to make a claim. Once you have completed the purchase and the Stamp Duty Return has been submitted, the clock is ticking for it to be amended. That clock runs for 1 year normally but can be extended to 4.

Fourthly, the onus is very much on you. Stamp Duty isn’t a product you’ve been sold but a tax – and a personal tax at that – which you’ve paid. The responsibility for errors lies with you, meaning if you haven’t paid enough you’ll receive communication from HMRC looking for a settlement and if you’ve overpaid it will be your responsibility to discover this and then have it rectified so you can be refunded.

There are, of course similarities:

• This is a systemic issue that causes widespread problems of which so far the majority of the public remain unaware.

• The potential to suddenly get a refund of thousands, or even tens of thousands of pounds in money you shouldn’t have paid out in the first place.

• The sense of righting a wrong which has impacted so many people for so long.

But ultimately, Stamp Duty Refunds are not about finding fault, laying blame at anyone’s door or seeking to financially punish those ‘responsible’. Instead, it’s simply about correcting an error so that not only do buyers get what’s due to them, but they also go forward smarter and more aware, and more importantly, so do their advisers. We aren’t trying to ban Stamp Duty, we’re just trying to help make the system work properly and fairly for everyone.

We are the UK’s leading Stamp Duty Land Tax reclaims experts. We’ve reclaimed over £15 million in the last 12 months. See if you are eligible for a Stamp Duty Refund.