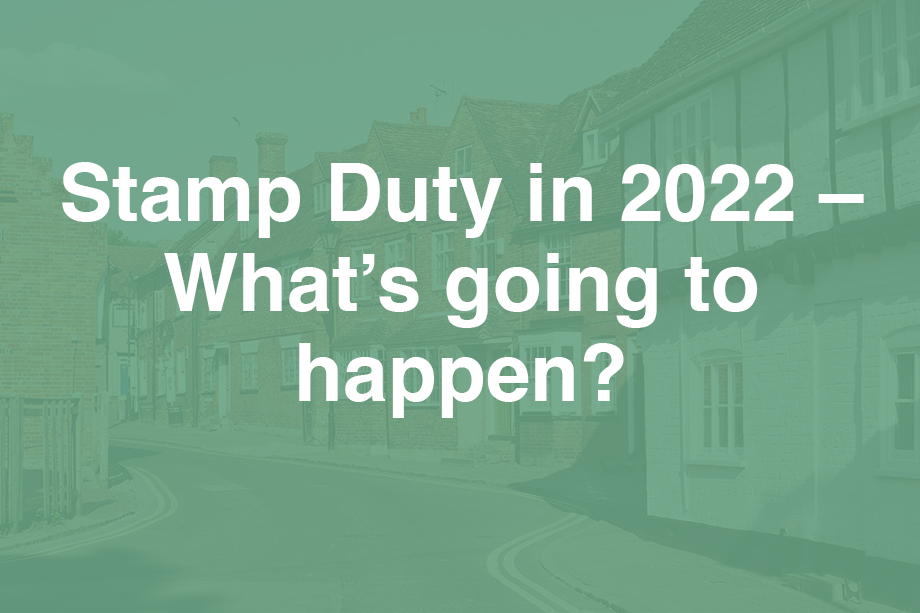 We’ve reclaimed over £15 million in the last 12 months of overpaid Stamp Duty. See if you are eligible for a refund today.

HMRC have decided that they are less than happy with what they see as the ‘advantages’ afforded to mixed use property buyers in terms of Stamp Duty (given that higher end properties can see a reduction of between 7% and 12% for mixed use). Therefore they have launched a consultation on how best to remodel the system.

Top option and one most supported by experts is ‘apportionment’, whereby a mixed-use property will see the lower rate applied only to the portion of it which constitutes non-residential land. This would appear to be the fairest solution to the ‘problem’ HMRC feel they have identified, and could also help to clarify the law in what has traditionally been a contentious area.

In either case, what could be positive about these changes would be the clarity afforded by a clear, strict definition of residential and non-residential property. For some time, this has been a big bone of contention between HMRC and taxpayers, and has led to numerous tax cases before the tribunals and courts arguing the point over various properties.

If HMRC were to factor in a clear definition by extending the one which already exists in the 2003 Finance Act, then the scope for conflict in these matters would be greatly reduced. It would also serve to make the lives of tax advisers and solicitors working in property substantially easier.

HMRC also seem to feel that Multiple Dwellings Relief is causing issues, specifically in regards to the rise in historical reclaims – they speak in the consultation document of spurious claims, though also acknowledge in the document that at least 60% of historical claims made are valid with only 40% being ‘questionable’.

In any event, HMRC are looking into various ways in which the MDR rules could be amended. These include restriction of MDR claims to where all properties are for a ‘qualifying business use’, excluding ‘subsidiary dwellings’ (e,g. annexes) or restricting it to purchases involving a threshold number of properties (the suggestion being three or more).

MDR has been an oddity on the statute books since its introduction. Its definitions have remained murky (again partly due to the lack of clarity on what constitutes a ‘dwelling’) and its very nature and aims since clashing with the subsequently introduced 3% surcharge on additional dwellings. It seems clear that HMRC is targeting mainly the types of MDR claims made on properties which contain annexes or additional buildings on the land like cottages etc.

What’s also clear though, is that even if these revisions are made, they should only be applicable moving forward, meaning that historical claims on purchases made before any revisions are introduced will still be possible.

It seems clear that HMRC are not happy with the levels of successful reclaims and reliefs that have been claimed in the last twelve months, and they are looking to modify the legislation accordingly. Whereas this may make some types of purchase less financially attractive than they are right now, it may also represent the first step towards a clearer, more straightforward system of Stamp Duty in the UK, and this is to be welcomed by taxpayers and advisers alike.

We are the UK’s leading Stamp Duty Land Tax reclaims experts, with over £15 million gained in the last 12 months. Fill in the contact form below to see if you are eligible for a SDLT Refund.