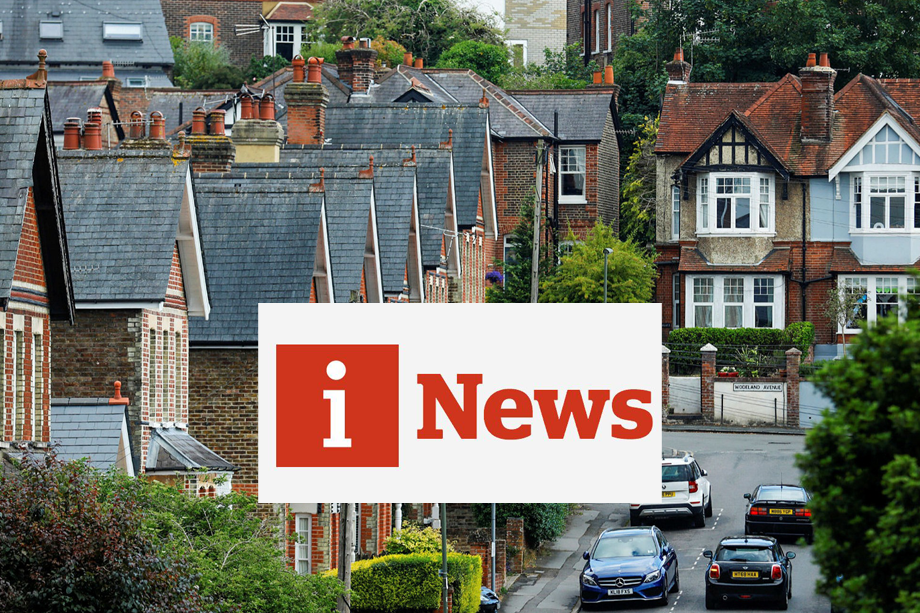 Read the full article in iNews

When Boris Johnson announced the first national lockdown in March last year no one in the property business would have thought that 16 months later the price of buying a home would be growing at record levels.

The social distancing rules hit the property market more than most and house viewings collapsed overnight when the lockdown rules were introduced on 23 March 2020.

Estate agents were barred from listing new properties and the Government warned against all non-essential house moves. As a result, data from Knight Frank, the estate agent, showed viewings collapsed 98 per cent in the month after the rules were implemented, while the number of new properties listed for sale fell 90 per cent.

Even the most optimistic of experts predicted house price falls of at least 5 per cent for the rest of 2020, with many forecasting falls of 10 per cent. The fear was palpable.

But then came Chancellor Rishi Sunak’s property tax holiday, which introduced a temporary reprieve on stamp duty payments and ignited a buying frenzy. The result has been a rapid rise in the price of buying a home.

According to data from lender Halifax, house price inflation is at its highest level in nearly seven years, with the average price of a UK home hitting a record £261,743 in May. Property prices have increased by an average of £22,000 over the past 12 months while other parts of the British economy have been decimated by the coronavirus outbreak.

With people desperate to get deals done before the stamp duty window was closed on June 31, estate agents reported cases of buyers making offers without seeing the property, cited a spike in the number of purchases going to sealed bids, and told of multiple buyers making offers on the same homes, resulting in some properties being bought for hundreds of thousands of pounds more than the asking price.

The big question now, however, is what will happen to house prices with the stamp duty window over and a new staggered rate introduced until the beginning of October, which provides significantly smaller savings.

Most estate agents and property market experts expect demand to continue exceeding supply, cushioning against any sort of crash, but some are privately concerned. One mortgage broker at a well-known mortgage company predicts significant falls ahead.

“The market can only go one way, and that is down,” he said, adding that his view was “miles off” the official, much more positive stance of his company. “The stamp duty window created an artificial demand that’s for sure. All the deals going through at the last minute in June were started weeks and weeks before. In the near term, however, there has been sharp drop off in activity.”

He told i he expects prices to fall “quite considerably” but called the UK property market “resilient”. “You can never bet against property in this country. For many, many years people have tried to call the top of the market but more often than not they get it wrong.”

Ross Counsell, a chartered surveyor at GoodMove, is equally pessimistic: “For anyone looking to purchase a property, the advice is simple – hang fire. If the statistics are reflective of anything over the past year, the stamp duty holiday is of benefit to only one side of the coin – the sellers. If buyers can wait it out until the end of the new [tapered] deadline [of September 30], they should expect to save a significant amount of money.”

Others are more positive but recognise activity will taper off.

“In a similar way to rising interest rates, there will be a financial hit from ending the holiday but the wider point is that it signals a return to normality,” said Tom Bill, head of UK residential research at Knight Frank.

He thinks that return to “normality” will provide reassurance. “The stamp duty holiday hasn’t just squeezed transactions into artificially short periods of time, it has also put people off entering the market.

“A tax deadline there is no guarantee of meeting, together with stories of sealed bids, over-worked conveyancing solicitors and a shortage of removals vans will have deterred some.

“Indeed, the second half of this year should see healthy levels of activity in the UK housing market. There is frustrated demand in the system, new supply is starting to pick up and the labour market is stronger than most economists predicted six months ago.”

David Hannah, principal consultant at property firm Cornerstone Tax, agrees. He said: “It is no secret that the property market has been on a rampage in the last year. Spurred on by various Government initiatives, people unlocking savings and equity in their homes, or simply rethinking their living arrangements, there has been massive demand for houses.

“The question on everyone’s mind is what will the property market do next? It cannot go on forever increasing, however, current market trajectory shows no major signs of slowing down. It is not yet time to worry about a bubble bursting.”