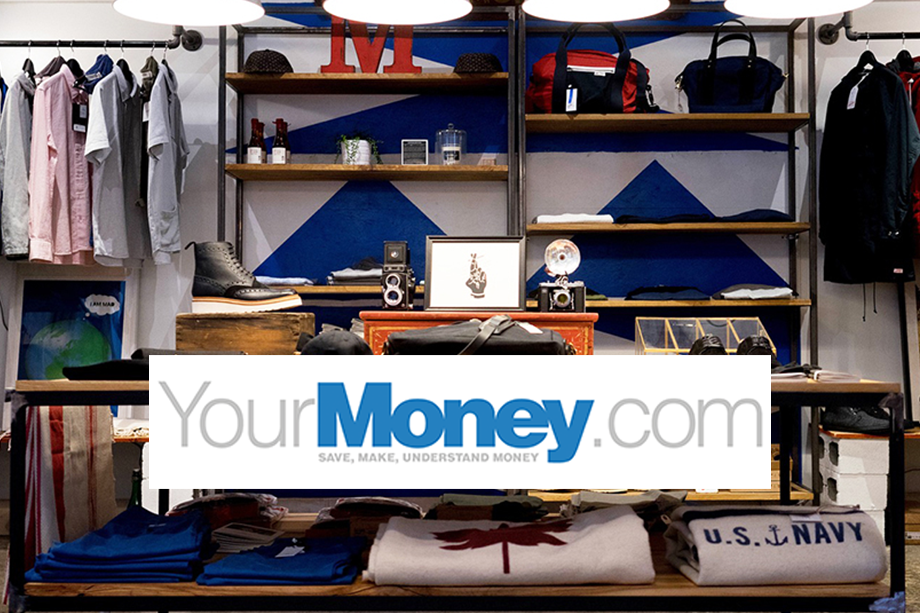 Pension savers who made property transfers into a SIPP or SSAS could be owed thousands of pounds in wrongfully charged stamp duty.

Read the full article on Your Money

Over 120,000 people may be owed compensation worth up to £80,000 each after an industry-wide error has been identified by SDLT Refunds, part of Cornerstone Tax.

It is claimed that when solicitors acted in property transfers into a SIPP (Self-Invested Personal Pension) and SSAS (Small Self-Administered Scheme), they mistakenly assumed stamp duty must be paid.

Cornerstone said it identified the error last year and has had confirmation from HMRC. Further, several test cases have also been won for clients in relation to this payment mistake.

It calculates that in total, affected pension holders could be owed in the region of £10bn.

The error means pension savers not only lost capital from their pensions on the initial stamp duty payment, but also lost potential to invest the capital, losing any potential growth over the years. As such, for the average error, it says the value of a claim is 150% of the tax paid incorrectly, assuming 7% return on investment.

They said: “We’ve lost nearly £14,000 in pension capital and growth on the fund because money was not there for us to invest over the last three and a half years.

“To find our pensions company was completely unaware of this issue as well, having relied completely on the expert solicitors, or the solicitors who claim to be experts in this area, we were shocked and angered that nobody had raised this issue before.”

David Hannah, principal consultant at Cornerstone Tax, said: “We have spent the last year or so working on researching this issue. The scale of it and the industry reluctance to even acknowledge that there is a problem has been staggering.

“Given the fact that we have a pre-transaction clearance and refunds from HMRC on two cases it leads me to believe that tax advisors, accountants, and solicitors simply aren’t doing what needs to be done when presented with this particular question and scenario. They are in fact operating on a series of assumptions and almost “reflexes” which cause them to see the words cash/selling in the question and because it would be common sense to assume that tax is due, they are simply reaching for the obvious answer.

However, YourMoney.com understands that where HMRC has provided pre-transaction clearance, it can only be relied upon for that specific transaction and can’t be applied more widely.

An HMRC spokesperson said: “A transfer of property to a pension fund is within the scope of Stamp Duty Land Tax (SDLT). In each case the amount of SDLT payable will depend on the specific facts and circumstances surrounding the transfer to the pension fund and pre-transaction clearance provided by HMRC in one case cannot be applied more generally to other cases.

“Caution should be taken with approaches or advertisements claiming they can secure a SDLT refund as HMRC retains the right to check claims and any incorrect or unsubstantiated claims can leave claimants liable to a penalty.”

Could you be eligible for a stamp duty refund?

Cornerstone said a refund may be applicable where a physical property was transferred into a SIPP or SSAS. It applies to those who transferred the property into their SIPP/SSAS from a connected party or partnership.

It explains that partnerships have special stamp duty rules even if they are the seller and these override the normal rules which is why the error occurred. In general, stamp duty should not be charged/paid when a partnership sells to a connected party.

It said claims for stamp duty refunds can go back four years from HMRC, but it can be claimed back from the solicitor who provided the inaccurate information up to 13 years after it was paid. Legislation on this dates to 2007 which is why people can claim back from all these years.

If the solicitor has gone bust, they should be covered by run-off insurance.

Pension savers can make a claim via Cornerstone (though it charges 25% plus VAT) or independently.