London property price jump no flash in the pan 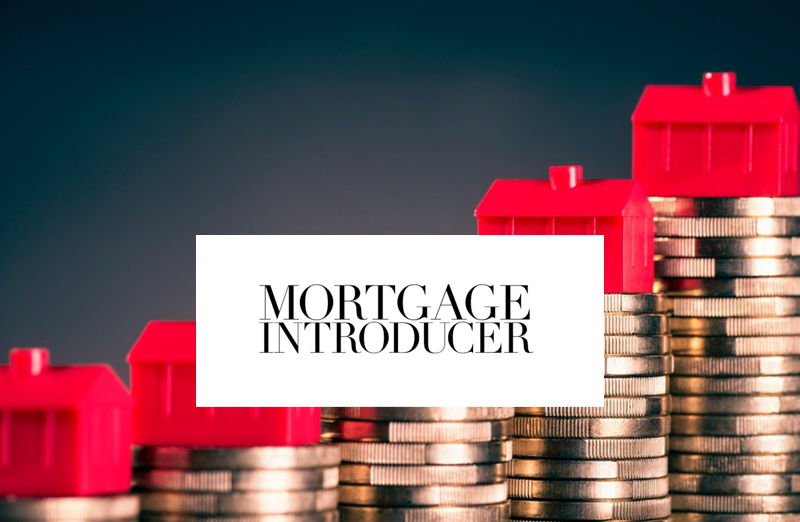 SDLT Refunds is the UK’s leading Stamp Duty Land Tax reclaims experts. We’re reclaimed over £15 million in overpaid SDLT in the last 12 months from HMRC. See if you are eligible for a refund today.

We are pleased to share our feature in Mortgage Introducer

Following last week’s news that house prices in London have risen at their fastest rate since 2016, Mortgage Introducer asked David Hannah, the group chairman of one of the country’s leading property tax advisers, for his views on the capital’s return to favour as a prime location for buyers.

Figures show that during the first quarter, the annual rate increase in London house prices jumped by 7.4%, up from 4.8% year on year.

The lack of supply, high demand for properties following a partial return to the workplace and the city’s evident attractions, were cited as the main reasons for the turnaround.

The latest data bucks a trend that was set during the COVID pandemic when the crisis led to a housing boom across the country except in London, as buyers no longer tied to the workplace began looking for homes further afield.

But average prices for a London home have now increased by more than £41,000, representing an 8.4% jump since the start of the pandemic, meaning that a person can expect to spend an average of almost £535,000 for a home in the capital.

Cornerstone Tax last week said that only an increase in supply would slow down the rise of London and UK house prices, while pointing out that this was unlikely, as sellers were effectively outnumbered two to one by buyers.

MI: “Clearly the lack of housing inventory is having a big impact, and, as there’s no short-term solution in sight, it’s doubtful that the problem can be addressed quickly,” it noted. “As stated, with the lifting of COVID restrictions and a desire to return to the office many professionals are once again looking for homes closer to their workplace. But do you think the demand and prices will continue to rise once the cost-of-living crisis begins to kick in?”

David Hannah: This is a multifaceted question- without a doubt the cost-of-living crisis is having an impact but, currently, mortgage interest rates are below the rate of inflation and indeed below the rate of wage growth, according to recent statistics. If inflation abates once the Ukraine war is over then in real terms interest rates are negative and potentially might remain so for some time. What this will in fact mean is that it makes sense to buy property with borrowed money. As a result, I expect that demand will continue to outstrip supply, particularly because the demand for accommodation either from homeowners or from renters, whose landlords need to go and buy those properties to satisfy the demand, might even be expected to increase. The arrival of Ukrainian refugees, and indeed people relocating from other countries, will, over the medium-term, lead to an increased demand for housing.

MI: Do you think the impact of the war in Ukraine will have a bearing on prices, or will these begin to moderate later in the year as they are expected to do elsewhere in the country?

DH: I believe that the impact of the war in the Ukraine will, in the short term, suppress demand but over the medium term increase it. The main impact on inflation at the moment are energy prices which have been spiked by the war, but as global producers increase production to counterbalance the impact, I would expect energy prices return to something approaching pre-war levels or slightly above. As a result, this is a short-term issue and should not impact house prices.

MI: As demand for homes rises in London, do you expect the opposite to happen in more rural areas?

DH: Demand for homes all over the country will stay buoyant. Clearly affordable homes tend to be in cities and London suffers a particular disadvantage in terms of the premium paid for a London address. That being said, there appears to be a levelling up in terms of inner-city residential property prices across the UK, albeit a gradual one. I don’t expect rural property to suffer a collapse in demand as the pandemic has increased the appeal of living space and access to open rural areas and that will overshadow buyer psychology for some time to come. The increase in flexible working and hybrid working has also made rural properties more attractive and more practical, so I don’t expect demand or prices to fall, albeit they may flatten.”

SDLT Refunds is the UK’s leading Stamp Duty Land Tax reclaims experts. We’re reclaimed over £15 million in overpaid SDLT in the last 12 months from HMRC. See if you are eligible for a refund today.