Does it make sense to invest in property when inflation is so high? 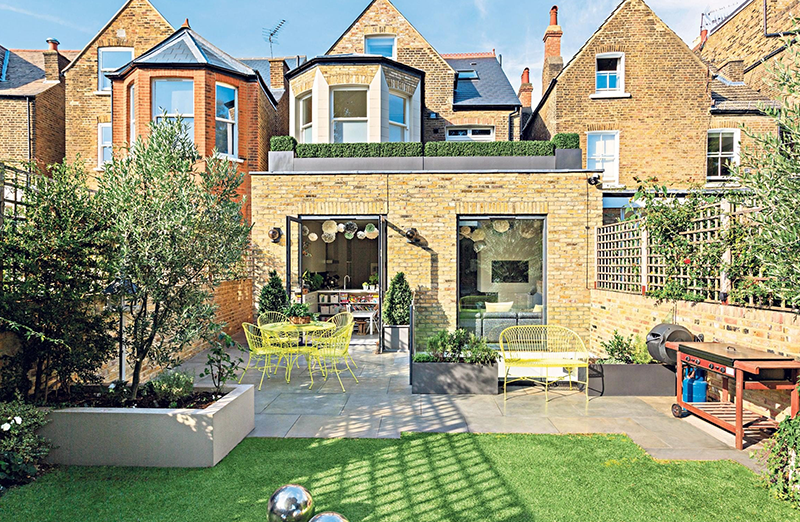 UK house prices have hit a new record. An unbalanced supply and demand level has pushed the average asking price to £360,101 – representing a £19,082 increase over the past three months. Buyer inquiries are 65% above the levels of 2019 and 53% of properties are selling at or over their final advertised asking price. Because of this, the average cost of a property increased by 1.1% in April marking the 10th consecutive monthly rise.

With two years of increased demand and over-competitive bidding, buying a property now appears a daunting choice. However, there are signs that the housing market is cooling which would represent an opportunity for buyers.

April’s rise in prices is down on the 1.4% increase in March according to Halifax’s monthly property index. House price growth is expected to continue to slow due to the Bank of England’s decision to raise the Bank Rate to 1%.

This has caused buyers to wait on buying property, hoping for a further decrease in prices. David Hannah, Group Chairman of Cornerstone Tax suggests that it makes sense to borrow and buy property sooner rather than later.

We’ve gained over £15 million in SDLT Refunds. Find out if you are eligible for a Stamp Duty Refund from HMRC

The renting market is also seeing significant increases as London asking rents have risen 14.3% year-on-year, with the average single-income household in the capital spending 52% of its monthly income on rent.

The data, from Zoopla, showed that the average cost of renting a flat in the UK has grown by 11% in the last quarter – the highest rate since 2008, making renting more and more unaffordable.

The biggest encouragement to buy property this year could be the threat of inflation. Recent news of the rate rising to 9% – the highest in more than 40 years, is a major discouragement to keep savings in the bank.

With money set to be eroded away if left, due to rising inflation, waiting for the house market to fall could be a dangerous choice and the answer could be to invest sooner rather than later.

So, in five years time that debt is probably worth half what it is today. In high inflationary times with relatively low interest rates, it makes sense to borrow and maybe to buy property.

The debt is being eroded by inflation, whereas the value of the asset (the house) is actually going up in line or ahead of inflation. It’s a way to make real returns.

“Overall, I expect demand for UK housing to continue to outstrip supply – pushing price increases ahead of inflation and provided wages are increased, the affordability of housing will stay in lockstep.”

We’ve gained over £15 million in SDLT Refunds. Find out if you are eligible for a Stamp Duty Refund from HMRC