Right-to-buy extension – What could this mean for first-time buyers in the UK? 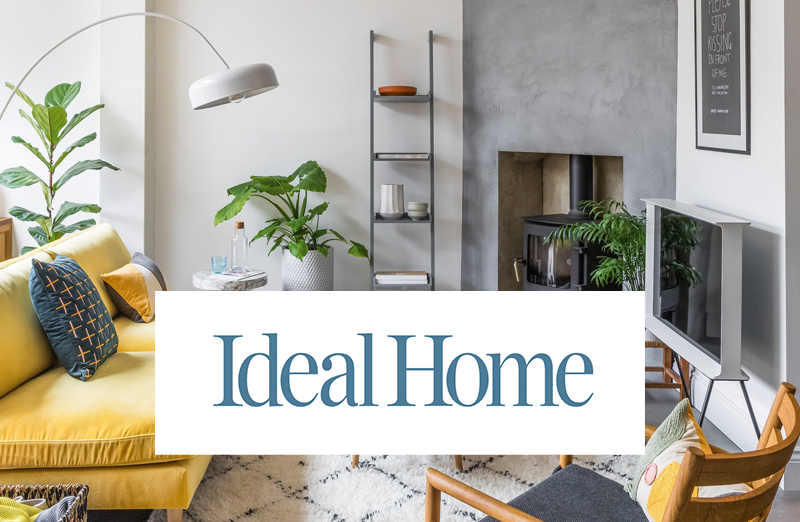 Read the article on Ideal Home

“Boris Johnson is expected to set out plans to extend the right-to-buy scheme to include housing association tenants, and enable people to use housing benefits to pay towards mortgages to boost homeownership in the UK.

The new measures where confirmed in a major speech in Lancashire today. Boris Johnson said ‘Just as no generation should be locked out of home ownership because of when they were born, so nobody should be barred from that same dream simply because of where they live now.’

The speech restated the government’s commitment to extending the right-to-buy scheme to housing association tenants. It also included suggestions that housing benefit could count towards mortgage payments.

SDLT Refunds is a division of Cornerstone Tax – The UK’s leading tax advisers, specialising in Stamp Duty Land Tax – Since 2006.

Levelling Up Secretary Michael Gove said: ‘By extending Right to Buy and bringing forward the most comprehensive review of the mortgage market in decades, we are backing first-time buyers, breaking down barriers to homeownership and delivering on the people’s priorities.’

The right to buy scheme was introduced under Margaret Thatcher’s government in October 1980 and allows anybody who lives in council housing for a certain number of years to purchase it for a discount of up to 70 percent.

The new proposal plans to extend this to people living in properties owned by housing associations – not-for-profit bodies that rent low cost homes.

Read more: How do I gain a Stamp Duty Refund?

There is currently a scheme in place for housing associations, but the maximum discount is limited to £16,000, while the right to buy scheme discount is currently capped at £87,000 (or £116,200 in London).

According to The Times the Prime Minister will argue that the £30 billion in housing benefit that currently goes towards rent could help people secure and pay for mortgages. Housing benefits are available to help low-income or unemployed people pay their rent. A person is not usually eligible for housing benefit if they have a mortgage.

The Times report expanded that the plans are likely to be limited to a series of pilots for now, without additional government funding. So stark changes shouldn’t be expected soon.

The proposal has already been met with criticism from Labour leader Sir Kier Starmer in an interview said the plan is evidence the government is ‘completely out of idea.’ A version of the proposal was trialled in 2015 under David Cameron. Kier Starmer called it a ‘reheated’ idea.

‘For people who want to buy a house, affordable housing, this is not the answer. They know it’s not the answer – I don’t think this is actually going to happen,’ he said.

However, some industry experts are optimistic that an extension to the scheme could help aid first-time buyers. However, they warn that there are still plenty of hurdles, including the cost-of-living crisis, to housing becoming more affordable in the UK.

‘The government’s introduction of the Right to Buy scheme is welcomed,’ says David Hannah, Group Chairman of Cornerstone Tax. ‘It is a great initiative that will aid buyers (especially first-time buyers and those on low incomes) in purchasing a property. However, I think rising interest rates, inflation and the cost-of-living crisis remain serious hurdles in preventing housing from becoming affordable for all Brits.”