House prices: What will it take for house prices to drop? 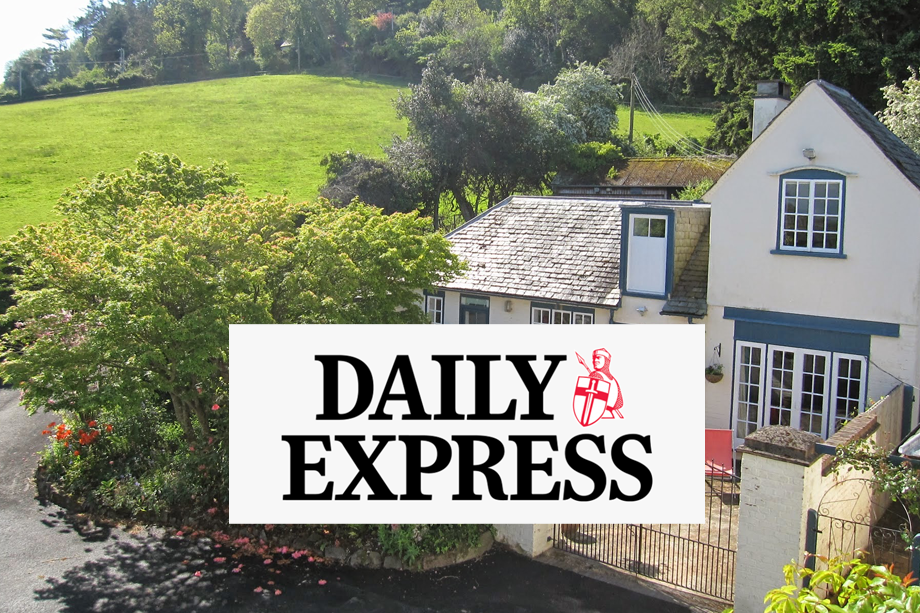 We have reclaimed over £15 million in the last 12 months on overpaid SDLT. See if you are eligible for a Stamp Duty Refund from HMRC

“March is the strongest month of the year to sell a home according to leading property agent, Rightmove. The latest data from the property giant predicts a busy market with plenty of stock throughout the month, but what does it mean for national house prices?

Property listings in the UK are at their highest in March, with the seasonal spring boom known as a notoriously busy time for both buyers and sellers. At the start of the month, listings were already up 11 percent compared to 2021, with buyer demand remaining strong across the nation.

Soaring house prices are expected to fall as more properties go on the market, but will this really be the case? Express.co.uk spoke to David Hannah of Cornerstone Tax to find out whether more stock really can drive down prices.

UK house prices are rising at their fastest rate since 2007, with the national average having already climbed by another 0.5 percent in February.

While new data for March is yet to be released, the most recent rise marks the eighth month in a row that house prices have increased, pushing the annual rate of price growth to 10.8 percent.

David Hannah, principal consultant at Cornerstone Tax told Express.co.uk “Over the past couple of years we have seen a substantial increase in UK house prices.

“Factors such as the stamp duty holiday have caused more people to consider buying property. However, due to the increase in average house prices, it has made it more difficult than ever for buyers to purchase their first property.”

Economic and social factors could see prices decline as buyers struggle to purchase unaffordable properties, but what’s the likelihood of March bucking the trend of climbing rates?

The jump in February represents the biggest month-on-month increase in more than 20 years and has been largely driven by a low supply of homes on the market.

Slim-pickings for buyers has fuelled soaring prices, but the thriving market is continuing to gain unequal momentum as supply continues to outweigh demand.

David said: “I expect that market activity will be in line with expectations for March onwards but the price increases may be somewhat lower than the five to seven percent forecast for the whole of 2022.

“Higher-end properties may see zero growth as these have traditionally been the province of wealthy foreign, not to say, Russian, purchasers. “Although it may be that the loss of Russian demand in the super-prime market is replaced by demand from the Far East where there is still expected to be a surge in people moving here from Hong Kong.”

The current global instability created by the war in Ukraine has forced everything from energy bills to the cost of groceries to increase, but David says it could help to balance the UK’s property market.

He explained: “Rising consumer costs, particularly energy, will mean a squeeze on incomes and a loss of consumer confidence.

“This should have a depressive effect on increases in property prices but not necessarily mean they will fall.”

The uncertainty created by the Ukrainian war could also cause “pause” in the minds of many middle-income earners, leading to a general slowing of the market.

If suply increases, prices should fall

David said: “There is hope that more available properties will enter the UK housing market – thus causing a more manageable supply and demand level and subsequently halting the rapid rise of property prices.”

In order for this to happen, growth in both buyer and seller interest would have to climb in the opposite direction to the rates recorded in February.

Last month, buyer demand saw a 16 percent increase but new listings grew by just 11 percent, forcing prices to climb rather than level out.

For March to buck the growing trend, rates would have to increase significantly or at least see listings far-outweigh demand in order to drive down competition which will reduce sale prices.

Who will benefit from the current market?

According to David, anybody looking to purchase at the moment may find prices are “softer” than what they were predicted to be three months ago.

That being said, there is still a low supply of housing in this country and a net inward migration which, because of the refugee crisis in Ukraine, may contribute to an increased demand for rented housing over the course of the next 12 months.

He said: “As a result, I expect that the current market will almost certainly benefit Private Rental Sector Landlords as rising consumer costs and falling consumer confidence will mean that many people will not want to commit themselves to a mortgage at this time of uncertainty and will continue to rent. “

For these reasons and the upward movement in interest rates, the market is most likely to benefit Buy to Let investments by Landlords.

Clearly, first-time buyers are going to be the most disadvantaged.

They are traditionally on the lowest incomes and increasing inflation will put pressure on day to day affordability of mortgages.”

We have reclaimed over £15 million in the last 12 months on overpaid SDLT. See if you are eligible for a Stamp Duty Refund from HMRC