£2 billion of SDLT and £11.5bn of corporation tax overpaid to HMRC every year 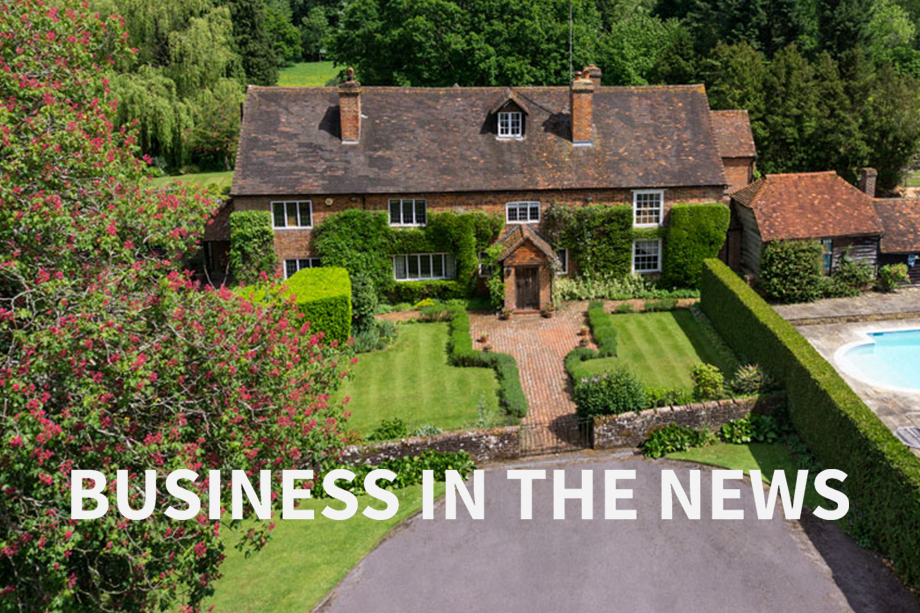 Read the full article on Business In The News

After a chaotic year in the business world and property market, both home movers and businesses have overpaid fees and taxes by billions. Corporations claimed back a record £11.5bn in overpaid corporation tax from HMRC last year, a jump of 26% from £9.1bn the year before, according to Hacker Young. Property experts Cornerstone Tax estimate that stamp duty overpayment figures are equally drastic – with some £2 billion overpaid to HMRC.

Both Cornerstone Tax and Hacker Young have said it is ‘extremely likely’ that these figures are merely the tip of the iceberg. Corporation tax refunds only reflect losses suffered by businesses in the early part of the pandemic, as businesses pay corporation tax based on forecast profits for the following year, making it easy to overpay tax if profits fall below their expectations, which will have been the case for most companies during the pandemic.

Likewise, given the areas of stamp duty error, confusion, and the incredible pressure felt by conveyancers this year, there is evidence and sentiment to suggest this £2 billion a year is a conservative figure. There is considerable scope for miscalculation – especially with multiple dwellings relief for both main homes and property as investment opportunities, and often for transactions involving partnerships, companies trusts, and pension schemes.”

“David Hannah, principal consultant at Cornerstone Tax, discusses why such a tumultuous year has led to such significant overpayments:

“Tax is no simple thing, whether this is corporation tax based on the uncertain year ahead, or the outdated and incredibly complex SDLT charge that conveyancers have to calculate. Such confusing processes over such a difficult year has of course led to issues as we are seeing now: many companies, and many people are simply not paying the right amount to HMRC. This has come up time and time again in our conversations with law firms, conveyancers, and PI insurance experts.

Although some of this confusion is inevitable due to the uncertain world we live in, much of it too needs to be fixed. Digitalising, streamlining, and ultimately, bringing processes like conveyancing into the 21st Century is vital for ensuring a stable and prosperous market”.