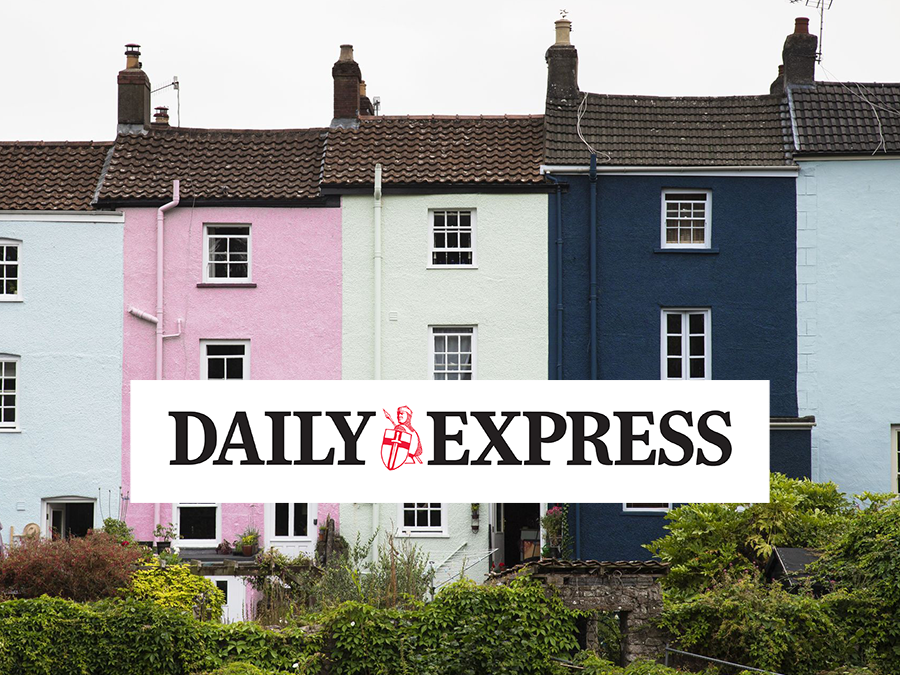 Read the full article in The Express

House prices have seen record growth in the last year, and this trend is expected to continue over the next decade. There are pros and cons to rising house prices, with some people rejoicing the value of their home is increasing while others are struggling to get on the property market and seeing a decline in living standards. Whatever your view, the facts are that house prices might go up in the next 10 years. Here’s why and how much we can expect to see house prices jump up, according to the experts.

SDLT Refunds is a division of Cornerstone Tax – We are the UK’s leading property tax experts. SDLT Refunds has gained over £15 million in the last 12 months for our clients on overpaid Stamp Duty.

More data from the Land Registry suggests that house prices are rising by about 12 percent year on year but with fluctuations month on month thanks to the uncertainty of the pandemic.

Earlier this year, Nima Ghasri told WhatMortgage it is tricky to predict exactly what will happen in the future.”

“The director at GoodMove said: “Many things impact house prices, and nobody can predict for certain what the economy and property market might look like in the future, so this doesn’t mean that our predictions are correct.

Miles Robinson, Head of Mortgages at online mortgage broker Trussle, pointed out that even though house prices have seen record growth over the past year, this winter will be tricky for household finances.

He said: “While it’s positive that house prices remain strong, we must face up to what looks to be a difficult winter for household finances.

“Families are facing a steep rise in energy bills, as well as an increase in the general cost of living.

“People’s thoughts are now beginning to turn towards a possible rise in interest at the end of this year. While it may seem small, an interest rate rise of just 0.25 percent, which is a likely scenario, could add £324.48 onto the average mortgage per year.”

Mr Robinson advises everyone to pay special attention to their outgoings, and mortgages to ensure you’re not overpaying by not having the right product.

He said: “Speaking with an independent adviser can help you understand your options and make the best choice. You could potentially save thousands of pounds per year by switching.”